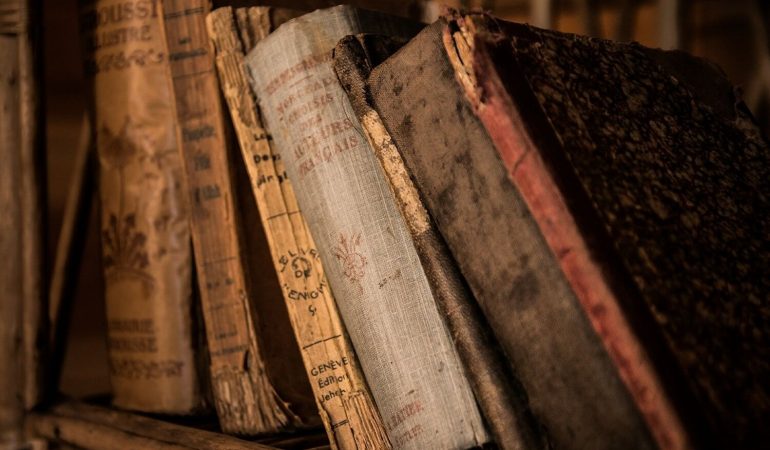 Many people experiencing the death of a loved one for the first time find that they wish there was some framework for mourning in our society, some accepted way to communicate that you are grieving the death of a spouse, sibling, parent or even close friend.

The lack of a commonly recognized way to express grief is new. Historically, American society has had strict guidelines for how mourners should dress and behave, based on their relationship with the deceased as well as their social class. In fact, these expectations were so strict that most modern grievers would undoubtedly find them repressive, perhaps even cruel.

In general, mourning traditions in the United States have come from English traditions, and the two countries traditions have changed in parallel. Here’s a brief history of how things have change over the past 150 years.

By the Victorian times, there was a strict social code in place when it came to mourning. Family members were expected to wear black after the death of a loved one—and more than just black, there were specific garments and, for women, sets of mourning jewelry, that those grieving the loss of a loved one were supposed to wear.

Widows were supposed to wear full black for at least two years and up to four years, while those grieving the loss of a sibling where expected to wear black for six months. No one, regardless of gender, was supposed to attend social events like weddings or baptisms while in mourning—in practice, this could mean that a widow or widower could be barred from attending social events for four years after his or her spouse’s death.

Some modern grievers might like the idea of a black armband, which was in fact used as a sign of mourning, but was only worn by household servants of the deceased or by mourners whose job required him to wear a specific uniform, such as men in the military (in practice, black armbands were almost exclusively worn my men).

Before World War Two, mourning traditions relaxed compared to the Victorian era, but were still considerably stricter than today. Men and women in mourning were still expected to wear black, and were still restricted from participation in social events while in “deep mourning.” However, particularly as more people moved to the relatively anonymous cities, the strict time limits on mourning and expectations for bereaved individuals’ behaviors started to relax.

While you won’t be able to find a men’s “mourning suit” at the department store, it’s not uncommon for people grieving a loss to feel like there are unspoken rules for mourning. The difference today, though, is that because the rules are unspoken, each person might interpret them differently, leaving mourners vulnerable to judgment from family, friends and coworkers.

In addition, after the Second World War, traditions related to wearing specific mourning attire faded away. That, combined with the increased anonymity of city life, means that those in mourning don’t have an easy way to convey to a bank teller or DMV official that a close family member has recently died. This can leave some people yearning for a stricter framework for expressing their grief.

If you’re struggling with how you should communicate your loss to others or feel like your family or friends are judgmental, professional counseling can help you find the right way to express your feelings, whether it’s telling strangers why a simple transaction makes you tear up or explaining to a loved one how their comments are hurtful.